Smallholder farmers are on the front lines of the climate crisis, and we are beginning to see the impact in grocery stores around the world. How are your favorite food and drinks impacted by climate change?

As extreme weather, prolonged droughts, and new pests and plant diseases have made it more difficult for farmers to grow their crops, many have been forced to switch to new crops or face significantly reduced incomes. TechnoServe works with these farmers to promote climate-smart strategies that allow them to adapt to the changing climate while improving their yields and reducing their environmental footprint where possible.

1. Your Morning Cup of Coffee

Coffee is an essential part of many people’s daily routines. In the United States, 63% of adults drink coffee on a daily basis. Yet research suggests that one of the world’s most popular beverages is under threat because of climate change.

In Central America — one of the regions most vulnerable to climate change — rising temperatures, extreme weather events, and unpredictable rainfall patterns have made it more difficult for smallholder farmers to grow coffee. These changes have also led to an increase in pests and plant diseases, meaning that farmers have to invest more of their limited resources just to maintain their coffee yields.

TechnoServe helps coffee farmers in Africa, India, and Latin America improve the quantity and quality of their coffee while also promoting climate-smart techniques that can improve their resilience to climate threats. For example, in Honduras, we are teaching farmers how to plant their coffee under the shade of plantain trees — a technique that can improve biodiversity, reduce carbon dioxide levels, and prevent soil erosion. We also promote the planting of vetiver grass wetlands, an effective way to treat the wastewater that flows from coffee wet mills. 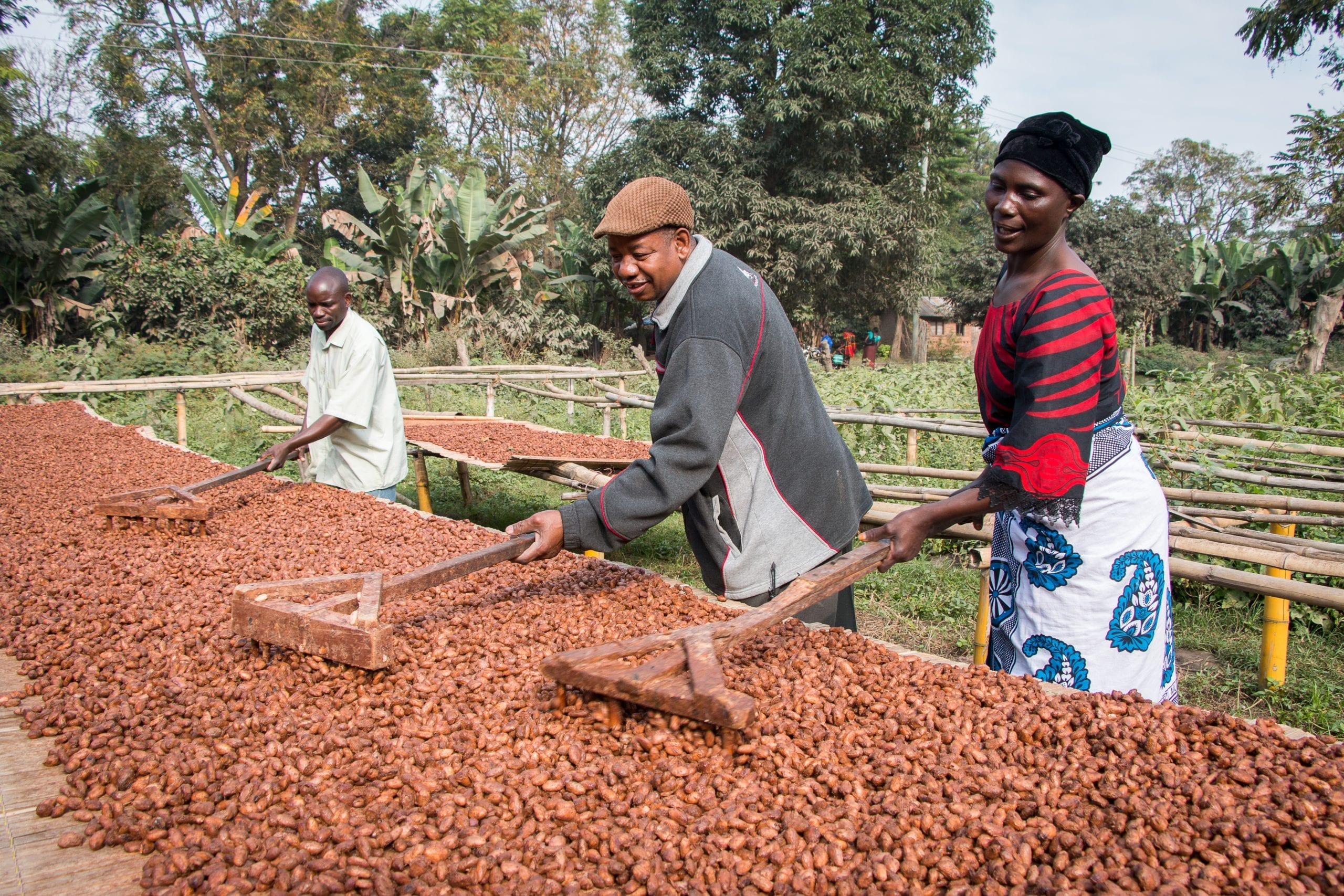 2.  Your Favorite Chocolate Bar is Impacted by Climate Change

The vast majority of the world’s cocoa is grown by smallholder farmers living in tropical regions near the equator. These farmers depend on income from cocoa to feed their families, send their children to school, and maintain their farms. However, the amount of land suitable for cocoa production is expected to decrease significantly because of climate change — with potential implications for global chocolate consumption.

For example, in Côte d’Ivoire, the optimal altitude for cocoa cultivation is expected to increase by 180% by 2050 due to increasing temperatures. Throughout Africa and Latin America, rising temperatures and lack of rainfall are already forcing farmers to grow cocoa at higher altitudes or abandon the crop entirely.

TechnoServe has helped cocoa producers in West Africa and Latin America improve their incomes and cocoa yields. In Peru, we’re working to close the gender gap in the cocoa value chain by providing unique, targeted training to 90 women heads of households. In Côte d’Ivoire, we worked with a chocolate manufacturer to train cocoa cooperatives in the business and management skills they need to produce high-quality cocoa and generate profits for their farmer members. 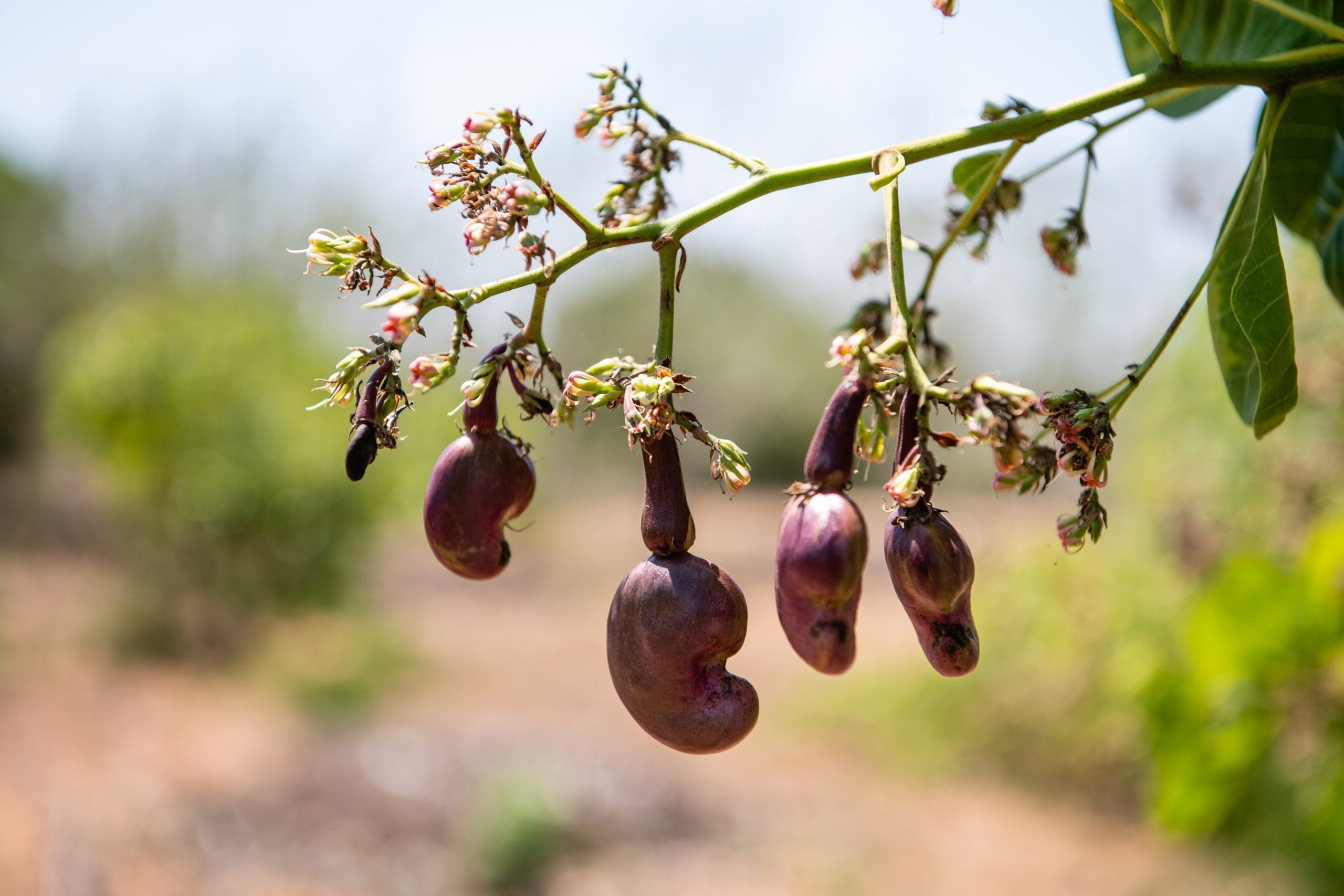 Cashews are a popular snack and recipe ingredient, but the droughts and unseasonal rainfall brought on by climate change are threatening its production. The cashew sector also contributes to climate change, through its deeply inefficient supply chain. Most cashew nuts are grown in Africa, shipped to Asia raw (predominantly to India and Vietnam) for processing, and then re-exported to the United States or Europe for roasting and packaging.

Subscribe to our newsletter to learn more about how TechnoServe works with smallholder farmers around the world to increase their incomes and build climate resilience.

For example, before a batch of cashews grown in Benin reaches a final consumer in the United States, it is transported on 13 different trucks and stocked in nine different warehouses; changes hands between merchants eight different times; is repackaged five times; crosses the ocean twice, and is subjected to eight different quality tests. 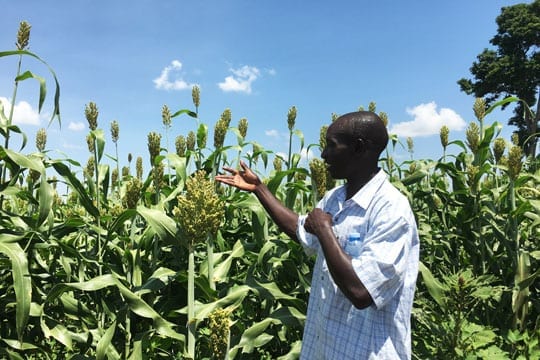 4. Your Beer is Impacted by Climate Change

Get ready to shell out even more for your favorite pint. According to a recent study, the cost of beer could double this century because of climate change. Barley, a key ingredient in the popular beverage, is sensitive to heat and drought — both of which are becoming more prevalent in this region because of global warming. Researchers suggest that world barley yields could decrease by as much as 17% by 2099, which would mean an increase in prices for consumers and a loss of essential income for small-scale grain farmers.

TechnoServe partnered with AB InBev, the world’s largest brewing company, to help these farmers adapt to, and withstand, climate-induced threats to their crops. In 2018, a major drought struck these farmers’ lands in Uganda — a more common occurrence due to global warming. The farmers who had learned climate-smart agronomic practices from TechnoServe were able to maintain their productivity and increased their crop revenue by over 64%, compared with a control group who had not received this training.

Support farmers as they build resilience to climate threats