How Farmers in India are Responding to Challenges

In India, the coronavirus pandemic is threatening the livelihoods of millions of farmers and daily wage laborers. We talked to Punit Gupta, TechnoServe’s India country director, to learn how the virus is affecting rural communities and how TechnoServe is helping farmers continue to earn a living during this unprecedented time. 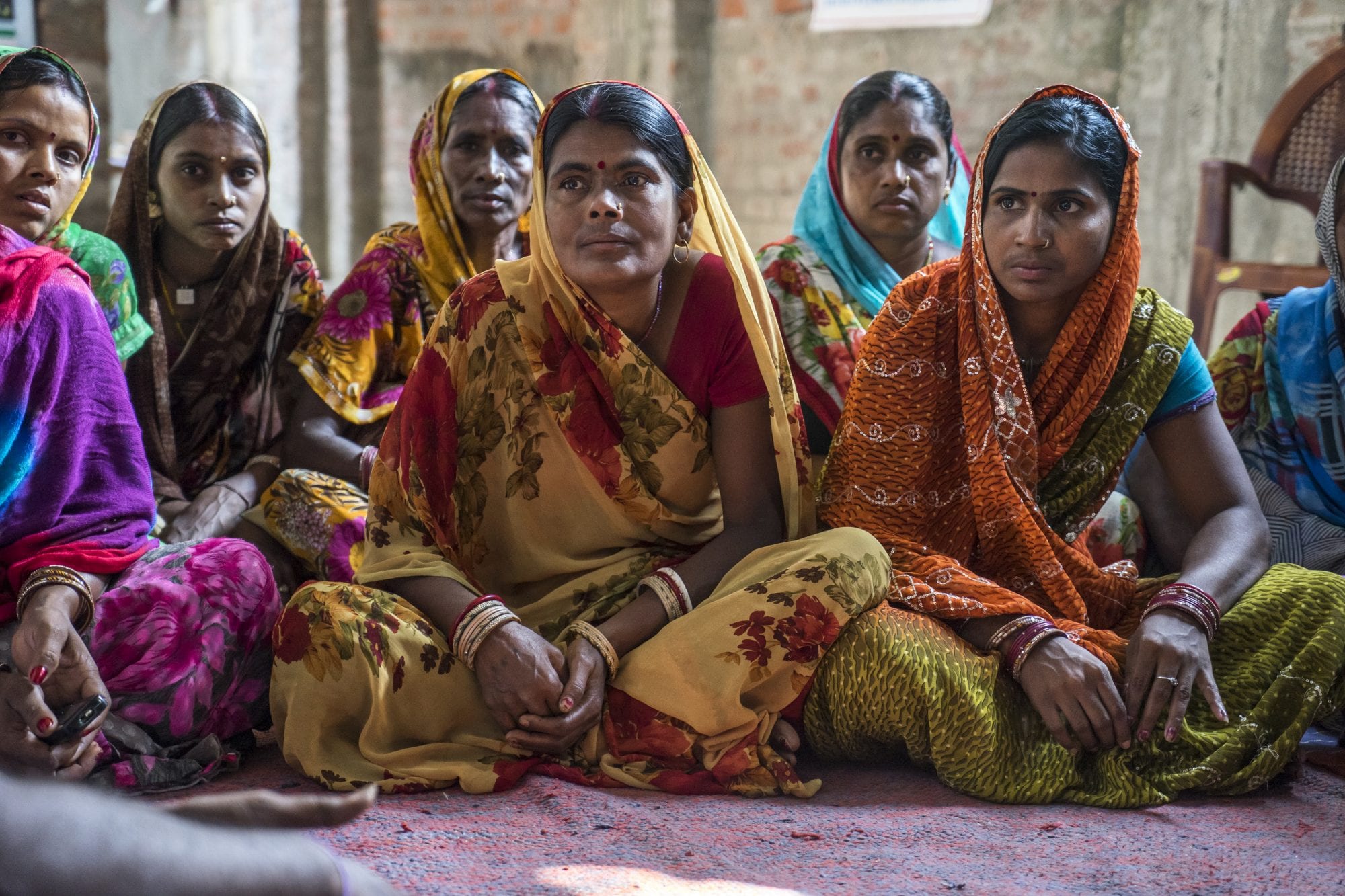 In a country of 1.3 billion people, physical distancing can be near impossible. Such is the case in India, where the COVID-19 crisis has left millions of daily wage laborers without work and has fueled a mass migration from urban to rural areas.

What’s it like on the ground in India right now?

The situation in India right now is rapidly evolving. Given how many people live here and the population density, COVID-19 could become a huge issue that would be very difficult to fix once it starts to spread. This is why the government decided to shut down the country for 21 days beginning March 25, a decision that has already had major economic and social impacts.

Many of the challenges people in western countries are facing are also prevalent in India. For example, non-essential businesses have been shut down and many industries, including retail and travel, are struggling. However, the situation is particularly complicated in India because many people here are daily wage laborers. These people’s livelihoods have been dramatically impacted, and their health, safety, and food security are being compromised. These are people who earn money one day and then use that same money to buy food for their family. They do not have savings and rely on this income for survival. The moment this income goes away, they have to borrow from other people or they’re forced to migrate.

How is the virus affecting rural and urban areas differently?

Right now, many people who had been temporarily living in urban areas for work are migrating back to their homes in the rural areas. This is creating multiple challenges because cities, states, and districts have sealed their borders. A lot of people are getting stuck in transit without basic necessities like food or water. They could also be passing the virus along to these other communities as they travel through. It’s a very complex and constantly changing situation.

What are the main challenges farmers are currently facing?

First, most of the migrant labor has already left these communities. We’re in the winter crop season right now, and farmers often need migrant labor for harvesting wheat and maize. In addition, most of the machinery that farmers rely on for harvesting has been grounded and can’t be transported across state borders. In the most immediate sense, the harvest itself is at risk.

Second, India relies on wholesale agricultural markets, most of which are currently shut down. Without these markets, farmers are not able to sell their produce. This is particularly impacting farmers who grow horticulture crops, which are perishable. Right now, farmers are experiencing a lot of economic stress and are having to dump their perishables, leading to lowered incomes. They’re also facing challenges accessing inputs for their crops, such as seeds and fertilizer.

There has also been a significant demand contraction because the processing industries are not able to operate. The government is making efforts to reopen markets because we need to feed 1.3 billion people, but this will not happen overnight.

What is TechnoServe doing to help?

It is important to note that for most of the farmers we work with, 50% of their income comes from daily wage labor, which has also disappeared. For example, they would go work in construction or go work on a neighbor’s farm. Now, not only have they lost their farm income, but they’ve also lost their daily wage income.

So this has been a significant economic shock. Right now, we’re working with our beneficiaries to help them access markets, predominantly by redirecting them to open markets. We’re also reaching out to local governments to help the farmers access the markets they need.

Another common issue during times of crisis is middlemen who adopt exploitative practices. To address this, we’re helping farmers manage price volatility. We’re also helping them access inputs on time, which has been a big challenge because so much of the country is shut down. We assist them by aggregating demand and finding alternative channels for getting inputs, since the usual channels have started to break down.

Finally, we’re making sure that the relief measures the government has announced for farmers, including money, loan waivers, etc., are actually reaching the farmers in real-time. We are doing this by working with farmer producer organizations and leaders of the communities to make connections and meet and engage with district administration either over the phone or in-person depending on what is possible.

Learn how TechnoServe is supporting farmers and entrepreneurs around the world during the COVID-19 pandemic.

In the Indian tradition and culture, it is common for parents to be highly involved in their children’s decision-making processes, particularly regarding career choices. However, parental involvement can also sometimes be a barrier to youth employment. TechnoServe is engaging both youth and their parents to ensure that young people can pursue formal sector jobs with their parents’ support.