Do Women Hold the Key to Financial Inclusion in Mozambique? 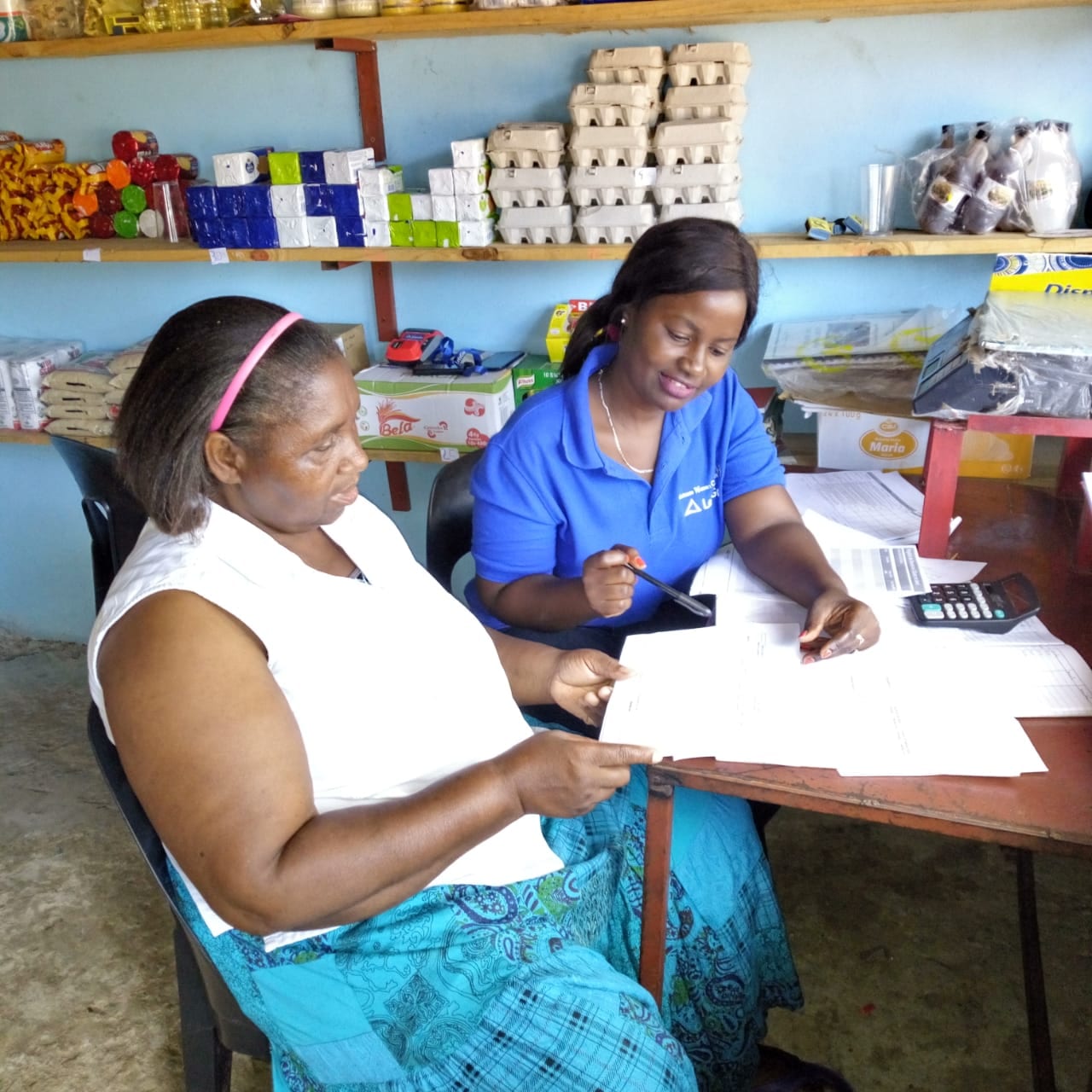 Editor’s Note: The following is an excerpt from a blog originally published by Mondato.

In the Key Of Inclusion

There are many factors driving this gender gap. For starters, many of the factors that hold Mozambicans back from financial inclusion—including lack of consistent or regular income, education, access to banks, and formal documents—disproportionately affect women. For example: in 2014, only one in two Mozambicans had proof of identity and only one in ten had qualifying documentation to serve as proof of address. However, the documentation deficiency is skewed towards women, especially in rural areas. In cities, 28.8% of women did not have either documentation type, and in rural areas this number jumped to 61.5%. One cannot open a bank account without proof of identity and proof of address; because women more often lack these documents, they are disproportionately kept from opening new accounts.

In many parts of Mozambique, these lower levels of financial literacy compound with limited access to physical bank branches. Particularly in rural areas, the majority of women never travel to or do not know where the nearest bank branch, ATM, money lender, or other financial institution is. However, even in places where banks are accessible, Finscope found that women are less likely than men are to ask a bank, or even to ask friends and family, for financial advice.

Trust is clearly a big issue; according to Business Women Connect, 21% of women in Mozambique never ask for financial advice, and those who do prefer to ask other women. Men and women in Mozambique certainly appear to approach money matters differently, and better understanding these preferences might allow banks to adjust their services and communication to better serve the total addressable market.

According to Sarah Bove, project manager at TechnoServe’s Business Women Connect Mozambique, “It’s an exposure problem.” Despite the attempts of several foundations and nonprofits to combat the financial gender gap over the last decade, the gap continues to grow. Challenges persist on both the demand and supply side of the financial sector in Mozambique.

Bove believes that the exposure problem could be partially resolved if financial institutions could successfully target their marketing towards women. Simple changes like showing women as well as men in commercials are a start, but more intensive efforts could prove more effective. For instance, immersive “road shows”—marketing campaigns in which banks set up shop in rural markets to explain and answer questions about their products—are also promising and prove that there is plenty of room for improvement in how financial institutions and startups can reach women. 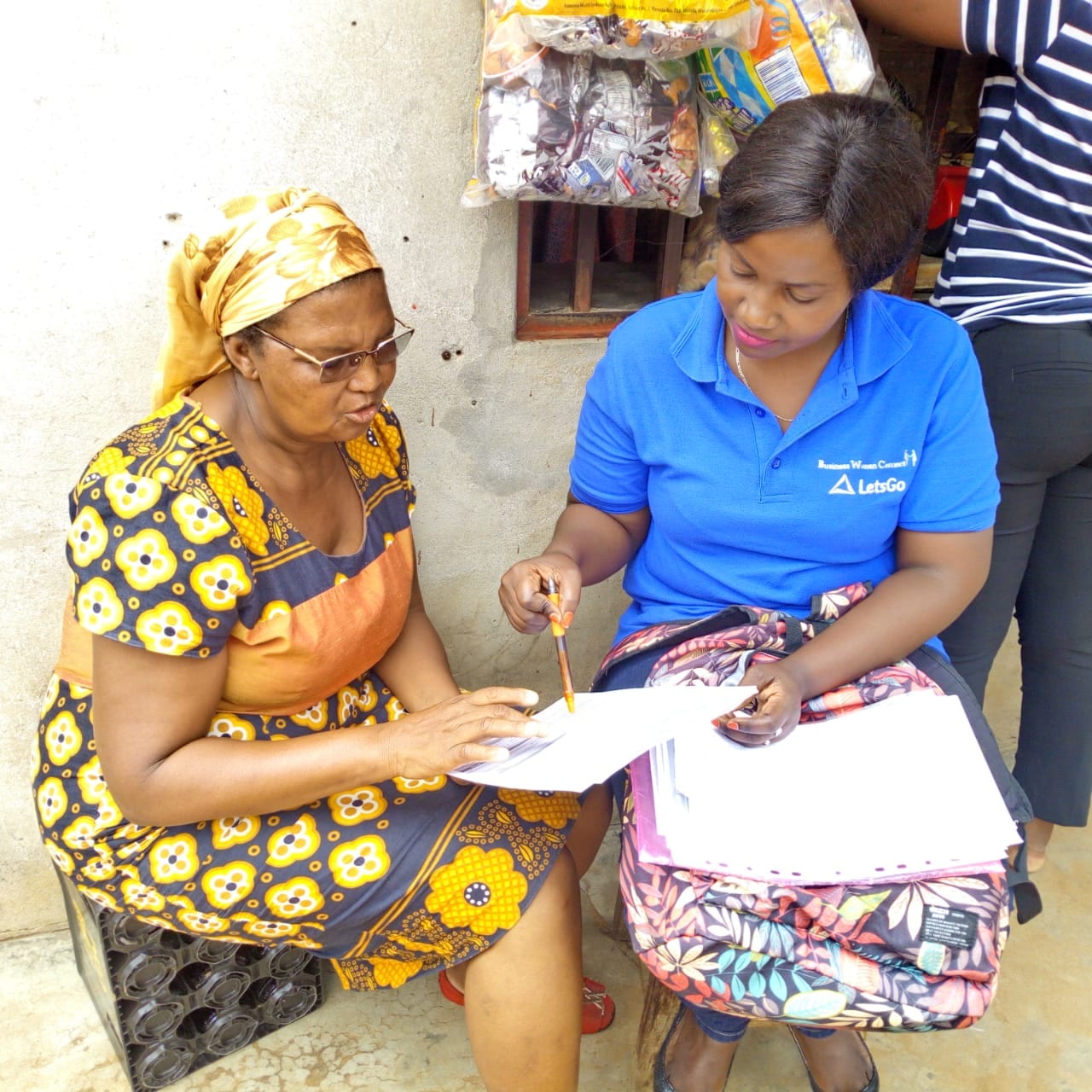 So far, the initiative has been successful. Introducing women as bank agents (typically in informal settings, and not within bank branches) has met many of the needs distinct to women end users. A survey found that customers identified women agents as more trustworthy and offering better customer service on average, compared to their male counterparts. It also found that women agents are more patient and spend more time per customer. This is especially important for potential women clients who come to the service with little financial experience. However, hiring more women bank agents is not just advantageous for financial inclusion; it also makes sense from a business standpoint. The survey data showed that new women agents make more transactions and in higher volumes than new male agents.

Closing the financial gender gap in Mozambique will require better representation of women across the sector, whether it is among bank agents, product developers, or in the C-suite. While women do have some distinct financial preferences that could be better served by the sector, many of the basic barriers to financial inclusion, like lack of access or documentation, are true for all Mozambicans.

Designing a better financial marketplace for women in Mozambique is therefore an enormous opportunity for banks and fintech companies alike to engage a substantial, previously untapped customer base. Who will lead the charge? Greater financial inclusion of women could tip the market share scales in the future, and the first company to make its mark on this deserving but underserved segment of the market could have a winning strategy on hand.