By The Mastercard Foundation

TechnoServe and the Mastercard Foundation partnered to help over 68,000 young people acquire the technical and soft skills needed to generate their own opportunities and increase their incomes through the Strengthening Rural Youth Development through Enterprise program. 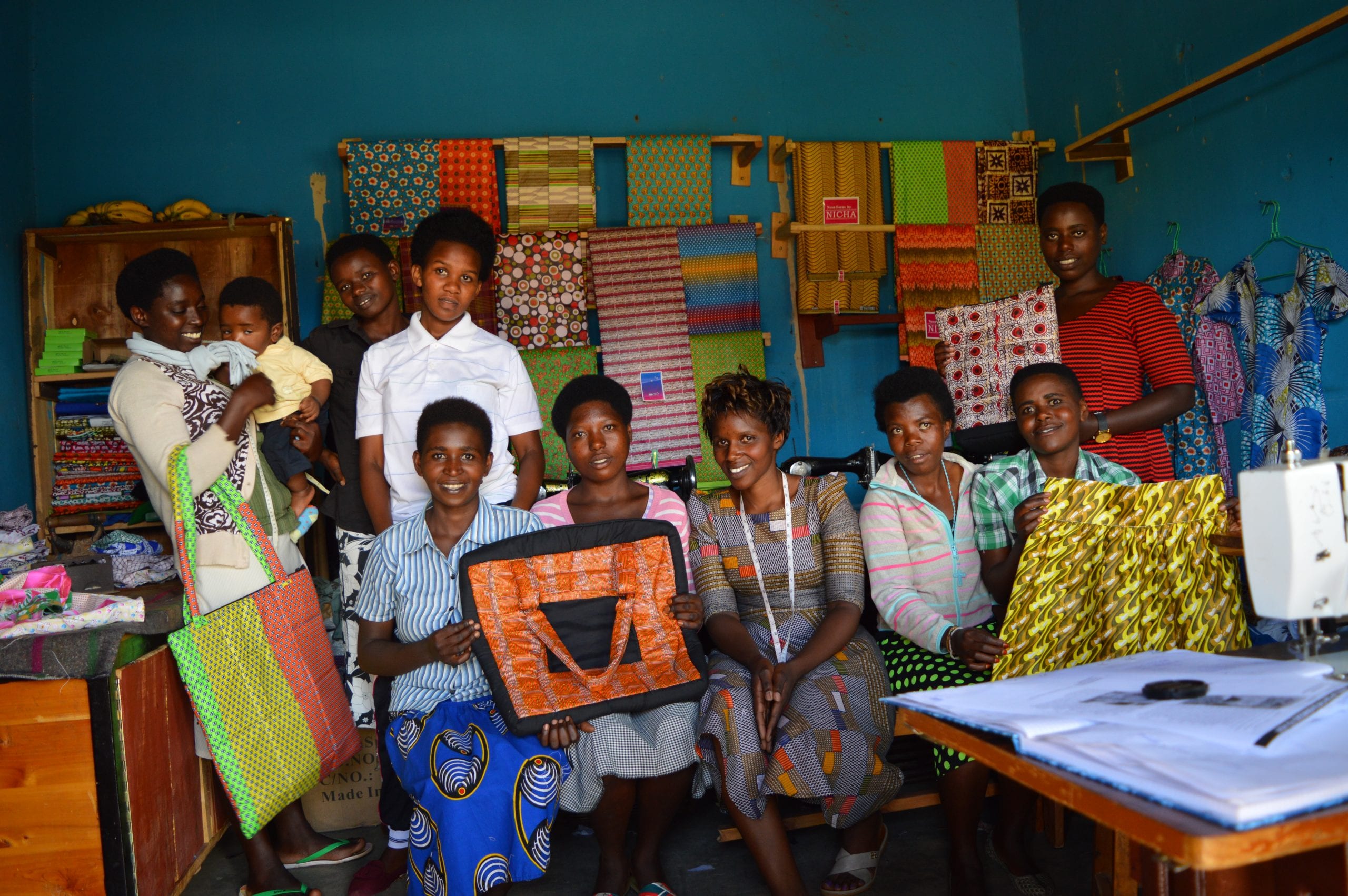 Editor’s Note: This post was originally published by Mastercard Foundation.

I struggled to find work, but after STRYDE I built a tailoring shop and secured a contract to train participants for a small fee of $70 for six months. I was able to expand my business and buy supplies. I was also able to improve the condition of my parents’ house and pay for my siblings’ school fees.”
— Immaculee Ndagijimana, a STRYDE participant in Uganda

Immaculee is just one of the 68,000 young people to receive training through Strengthening Rural Youth Development through Enterprise (STRYDE), an eight-year partnership between Mastercard Foundation and TechnoServe targeting the informal sector in Kenya, Uganda, Rwanda, and Tanzania.

STRYDE partnered with 122 local organizations–including technical and vocational educational training institutions and prisons–to provide technical and soft skills training to 68,000 young people, enabling them to create and/or secure livelihood opportunities and increase their incomes by an average of 84 percent. Fifty-six percent created business opportunities in agriculture; 29% launched a different kind of microbusiness; and the remaining 15% found more formal employment. The program focused on rural areas, where 70% of Africa’s youth reside (World Bank), and developed a scalable model to address youth unemployment in the informal sector (95% of youth employment in Africa is informal).

At a time when youth around the world are facing uncertain economic prospects, STRYDE has been a pathway for thousands of young people to secure dignified and fulfilling work.

How did STRYDE work?

Launched in 2011, STRYDE worked with youth through two different methods: in the first, local TechnoServe staff trained and supported young people directly; in the second, a partnership model was used where staff trained local institutions on how to integrate the STRYDE curriculum into their own curricula.

As a result, STRYDE participants not only improved their incomes by an average of $84, but maintained substantial income gains even two or three years after they graduated the program. The percentage of youth who reported saving money also doubled, compared to before program participation. The most common usage of these savings? Launching yet another income-generating activity.

Four key elements of the STRYDE approach that proved successful

Through a long-term model rooted in scaling up effective training through local institutions, STRYDE provides a blueprint for tackling the urgent problem of creating more youth economic opportunities in low-income countries. Here are four key elements that made the program successful:

Ndinagwe Mboya, a participant from Tanzania, noted of the module: “I learned how to believe in myself and my ability to succeed. This made me discover the opportunity I had that I could use to start and grow a business.”

Fifty-two percent of STRYDE participants were women, and despite having to manage unequal household demands and entrenched gender bias, they were able to improve their incomes after STRYDE roughly as much as the male participants. 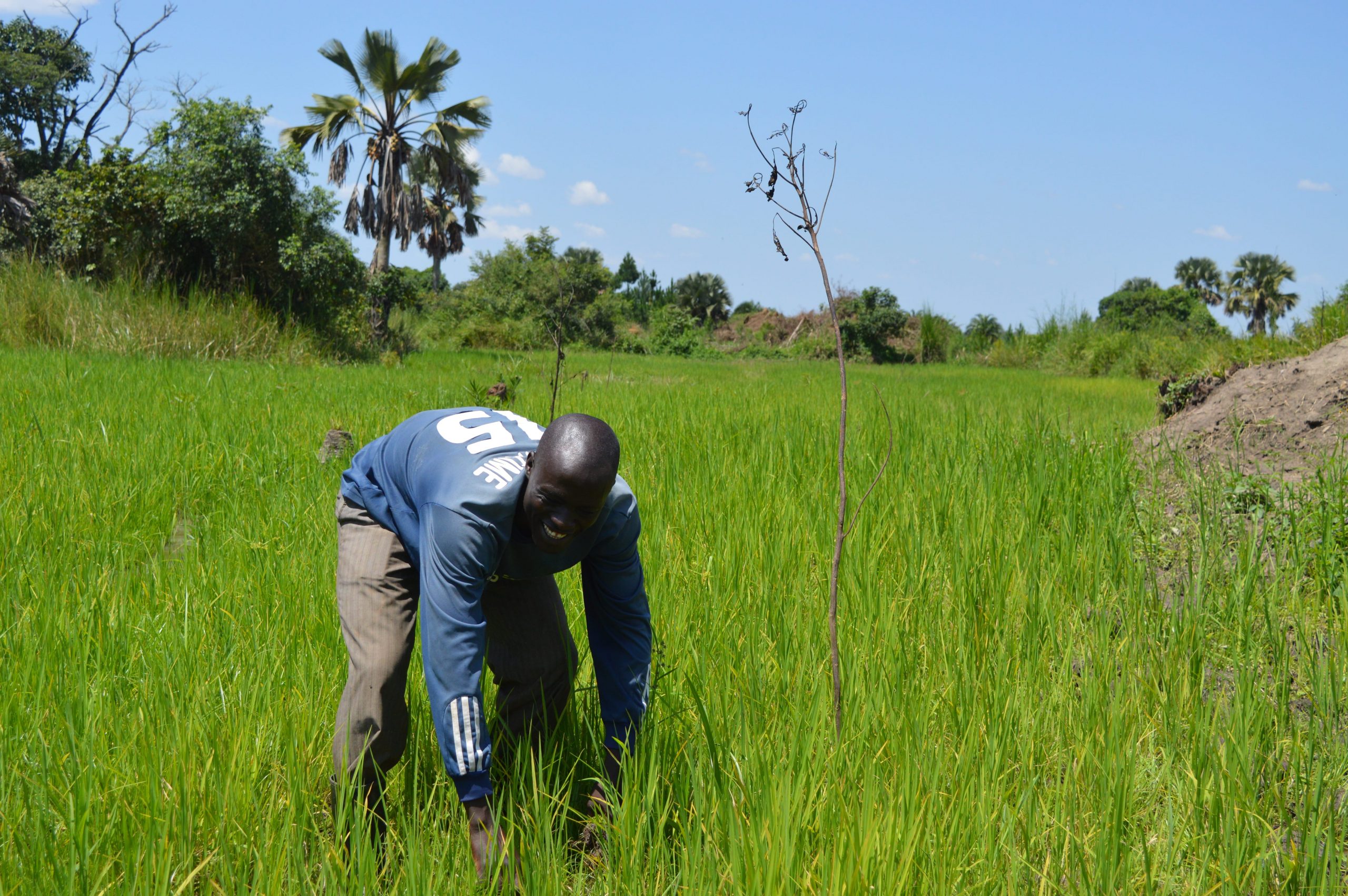 As a result of COVID-19 pandemic, it has been estimated that the income of informal workers in Africa will drop by 81%. At this time, it is essential to build programs that focus on fostering resilience among youth and training institutions. Here are two learnings from STRYDE focused specifically on resilience that can inform the work of other development partners and policymakers:

These local partners have now trained over 20,000 youth on the STRYDE model, and nearly 80 percent say they will continue to offer the curriculum. The curriculum can be offered at a marginal cost of $6 per student–a cost-effective way to support millions of young people like Ndinagwe.

For Shopkeepers, a New Path to Recovery from the COVID-19 Crisis

TechnoServe and the Mastercard Foundation are partnering on a new program to support entrepreneurs in Kenya as they navigate the COVID-19 crisis and ultimately move toward economic recovery.

Cutting Poverty Through Hairdressing in Uganda

Not long ago, Carolyn Owonkunda struggled to earn a living selling fried fish on the side of the road. After participating in a TechnoServe program, she was able to start her own hairdressing business and has increased her daily income fourfold, leaving her with more money to support her children and invest back into her business.