Cashew processing in West Africa has enormous potential. But it faces major challenges.

The world is consuming more cashews than ever. The global cashew market is a $12 billion industry, and the volume of cashew traded has grown almost seven-fold over the last four decades.

Since the cashew was introduced to West Africa as an agricultural crop in the 1960s, the region has grown into the world’s number one producer and exporter. Yet, while the region is responsible for 45% of all raw cashew nut production today, less than 7% of it gets processed where it is harvested. 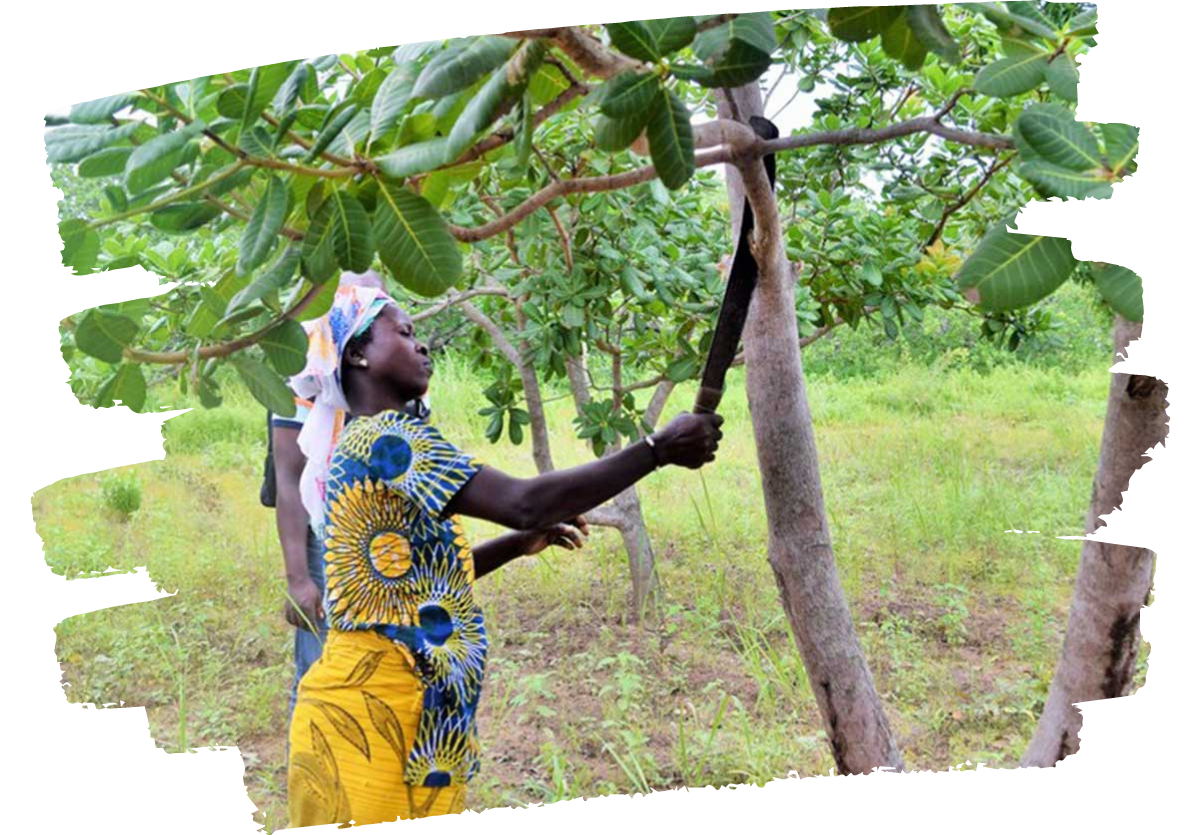 The cashew sector offers unique opportunities for West African economies because of its strong production growth and proximity to key consumer markets in Europe and North America.

Prosper Cashew, which launched in October 2020, acts as a catalyst for the sector, strengthening and reviving existing cashew processing facilities, facilitating access to critically needed working capital, demonstrating the business case for additional investment flows into the sector, and bringing together investors and high-quality investees.

Across Côte d’Ivoire, Ghana, and Nigeria, Prosper Cashew seeks to enhance cashew processing capacity to 50% of its total production volume.

The Prosper Cashew project focuses on four essential levers to propel processing capacity in the region.

1. Establish a Cashew Catalyst Fund with a target size of $30-100 million

The fund will provide working capital to cashew processors and other businesses supported through the project, allowing factories to expand their processing capacity.

2. Strengthen the commercial viability of the cashew processing sector through capacity building

The project will build processors’ capabilities in business and financial management, investment facilitation, human resources and workforce management, marketing, and supply-chain development. The project will also provide tailored technical and engineering support to develop a robust portfolio of modern processing units producing high quality kernels for the international market. To create lasting change, Prosper Cashew will build the capacity of training centers to design curricula and deliver effective instruction on cashew processing operations and management; supporting local equipment repair services and manufacturers to improve their business offerings; and promoting the processing of byproducts.

Prosper Cashew will support cashew processors to develop a robust supply chain, from the sourcing of raw nuts to sale of processed kernels. The project will pilot innovative direct supplier programs to guarantee a sustainable source of quality raw material and will support the marketing of kernels from West Africa by bringing together processors and international buyers.

To ensure that West African processors have the financing they need, the project will identify investable companies and connect them to existing capital providers through a match-making facility. The project will also engage national/sub-national chambers of commerce, export promotion agencies, and industry associations to link promising businesses to long-term financing providers in the region.

Over five years, Prosper Cashew will improve the capacity of processors who source cashews from farmers, facilitate $61 million of investment in the cashew sector, and help processors sell more than $200 million of processed cashew products into domestic, regional and international markets. The project expects to create more than 4,500 new jobs (at least 50% for women), and these will create a ripple effect of inclusive economic growth. Investors will capture a rare growth opportunity while helping to build a sustainable local economy. International cashew buyers and distributors will be able to diversify their sources, reduce supply risk and meet rising consumer demand for high-quality cashews that can be easily traced and verified as organic, fair trade and sustainably sourced. 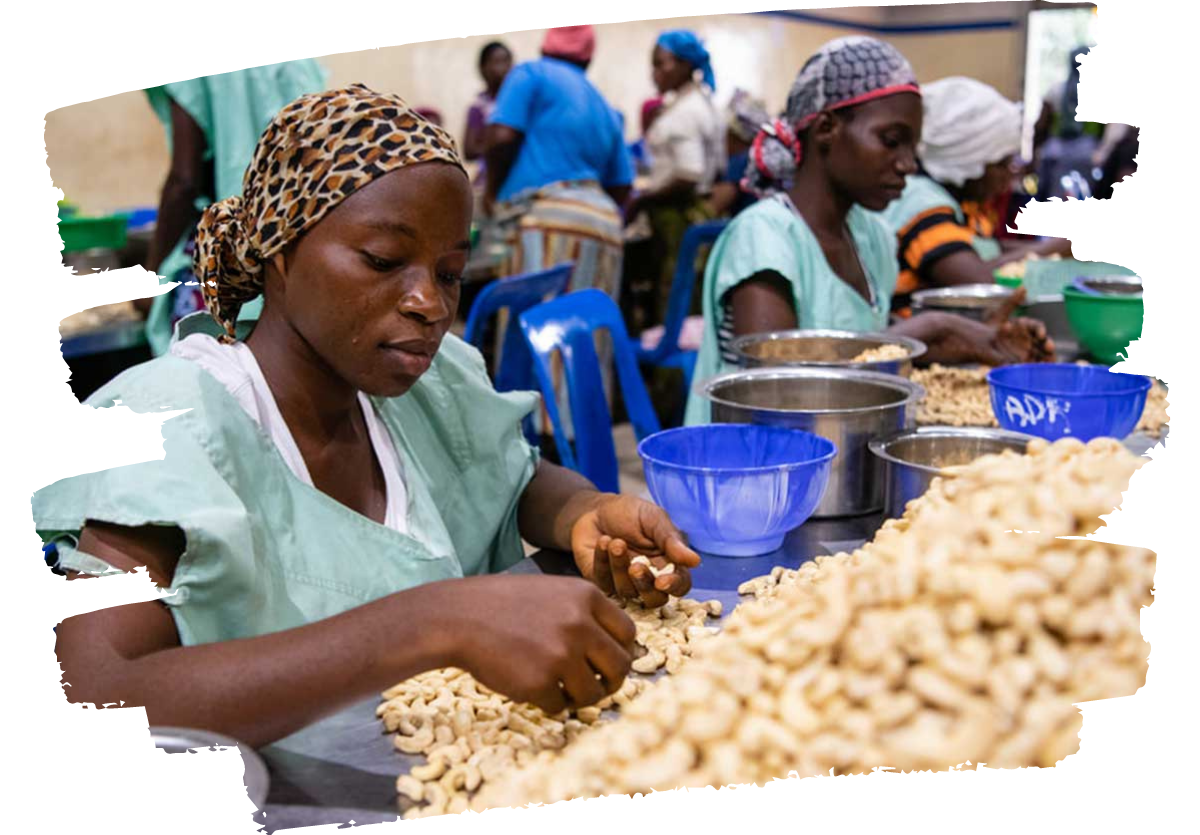